We left from Valencia on Friday morning and had lunch on our way there. We arrived at around 3pm and started to set everything up for the soundcheck. Meanwhile, and while most of the guys were checking, I attended to the presentation of the documentary "Las que faltaban" @CSO La Ingobernable with the two vocalists. The event was really interesting and finished with a lovely debate about feminism, guided by several questions shot by Vera, the lead vocalist of the band.

After that, we grabbed some dinner and went straight to the venue, to prepare ourselves for what was about to come. The guys had to warm up, do their makeup... and the venue started to fill up with people. 21:49. The crowd is impatient and the venue is packed. The concert begins.

The unusual setlist of an hour and a half of duration included songs which hadn't been played live yet, such as the bonus track "Acción directa musical 3.0" and some songs which I, as their official photographer, hadn't heard in quite some time. The audience was enjoying every note, every word they sang, singing along with the band and jumping and dancing all around. Personally it was one of the strongest and most fun concerts I've shot in quite some time, that's why I wanted to write these short notes and to share these images with you. I hope you enjoy. 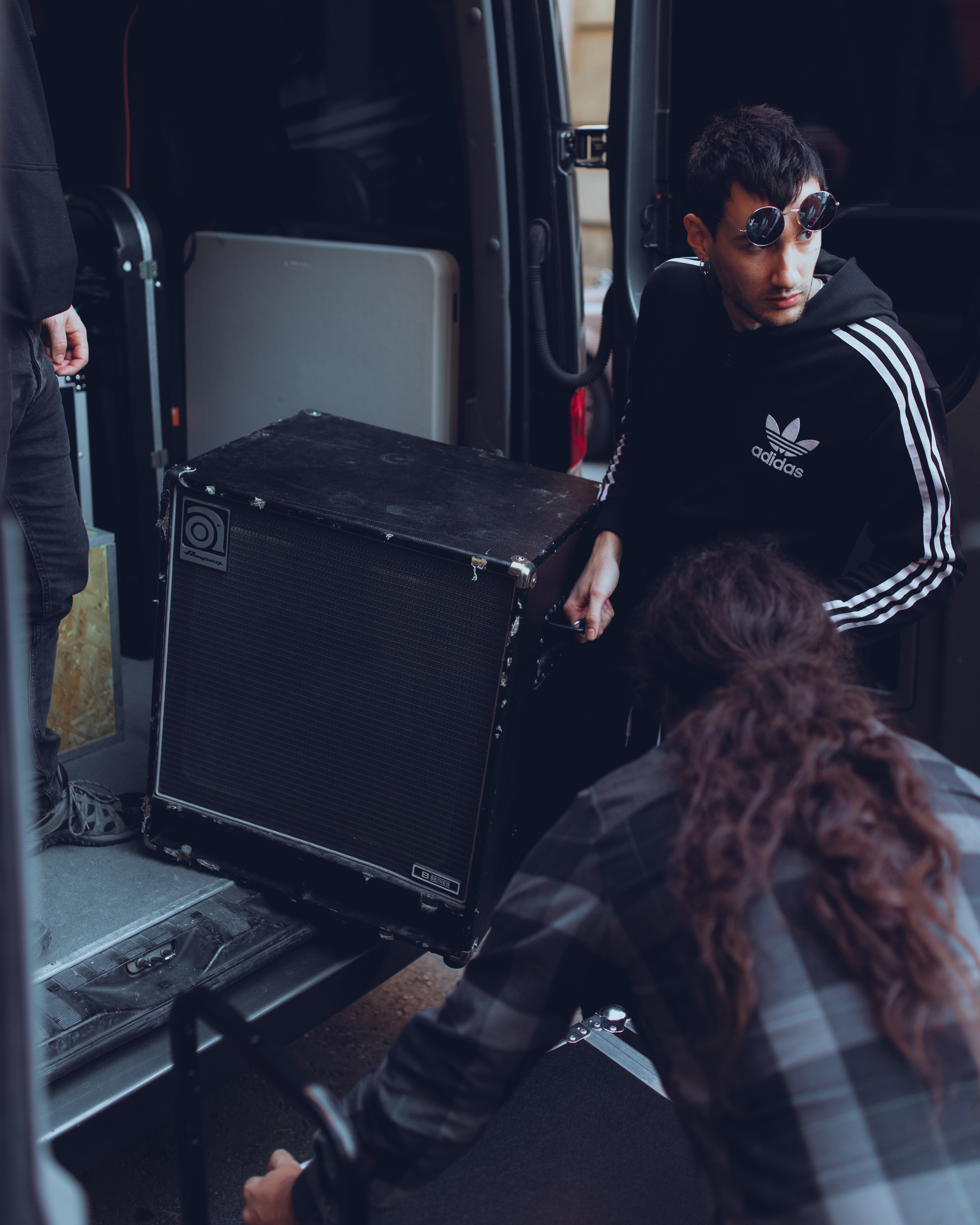 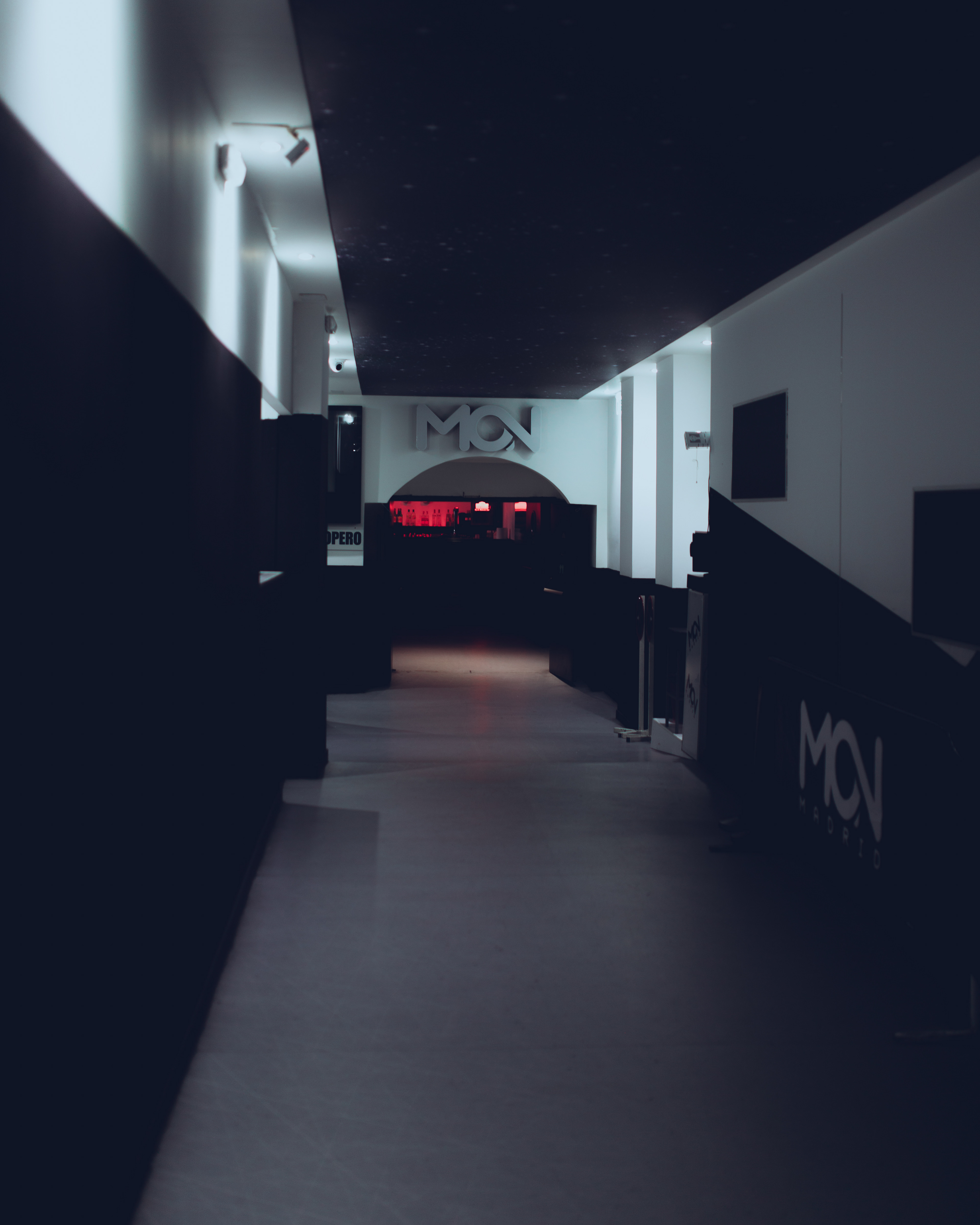 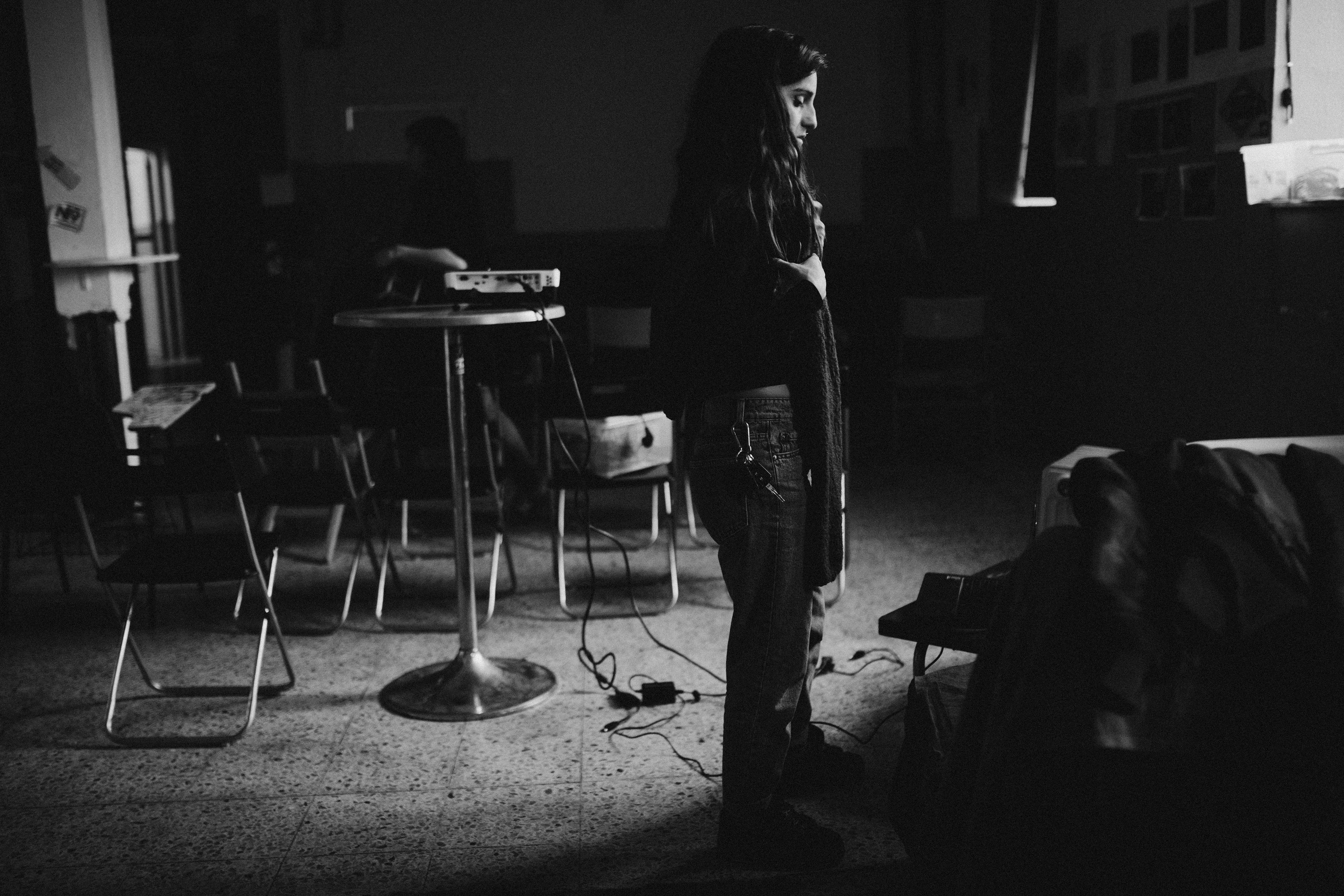 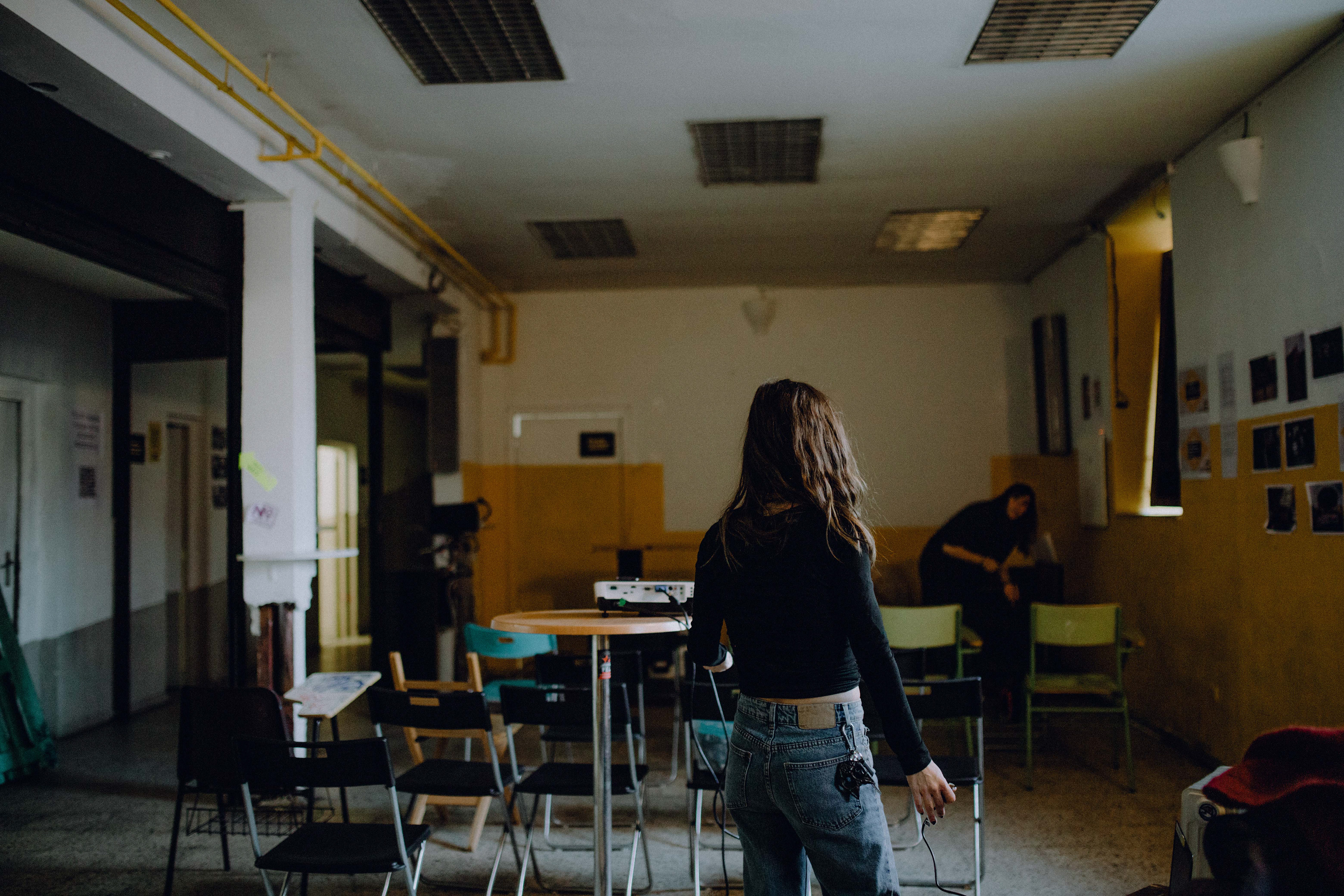 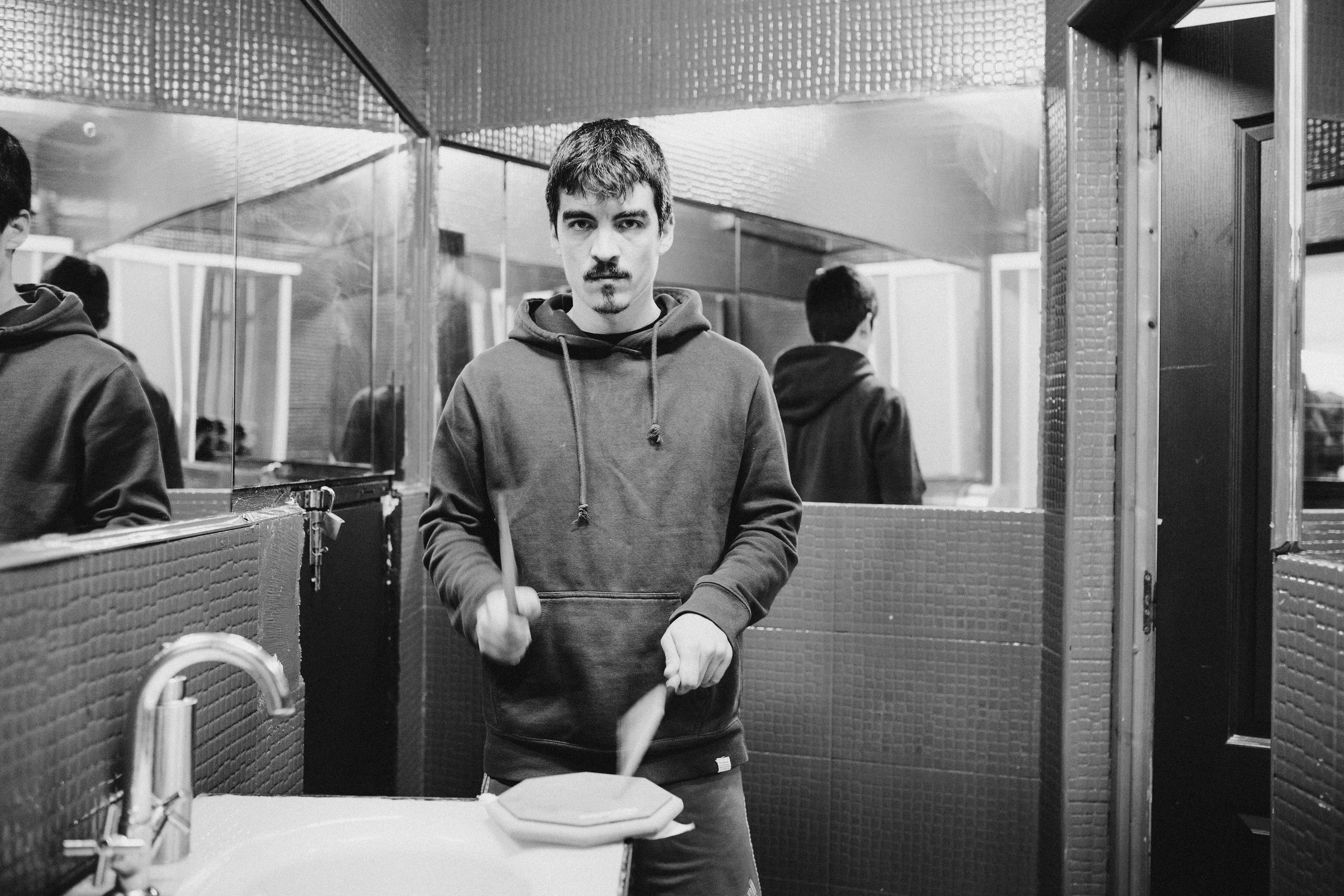 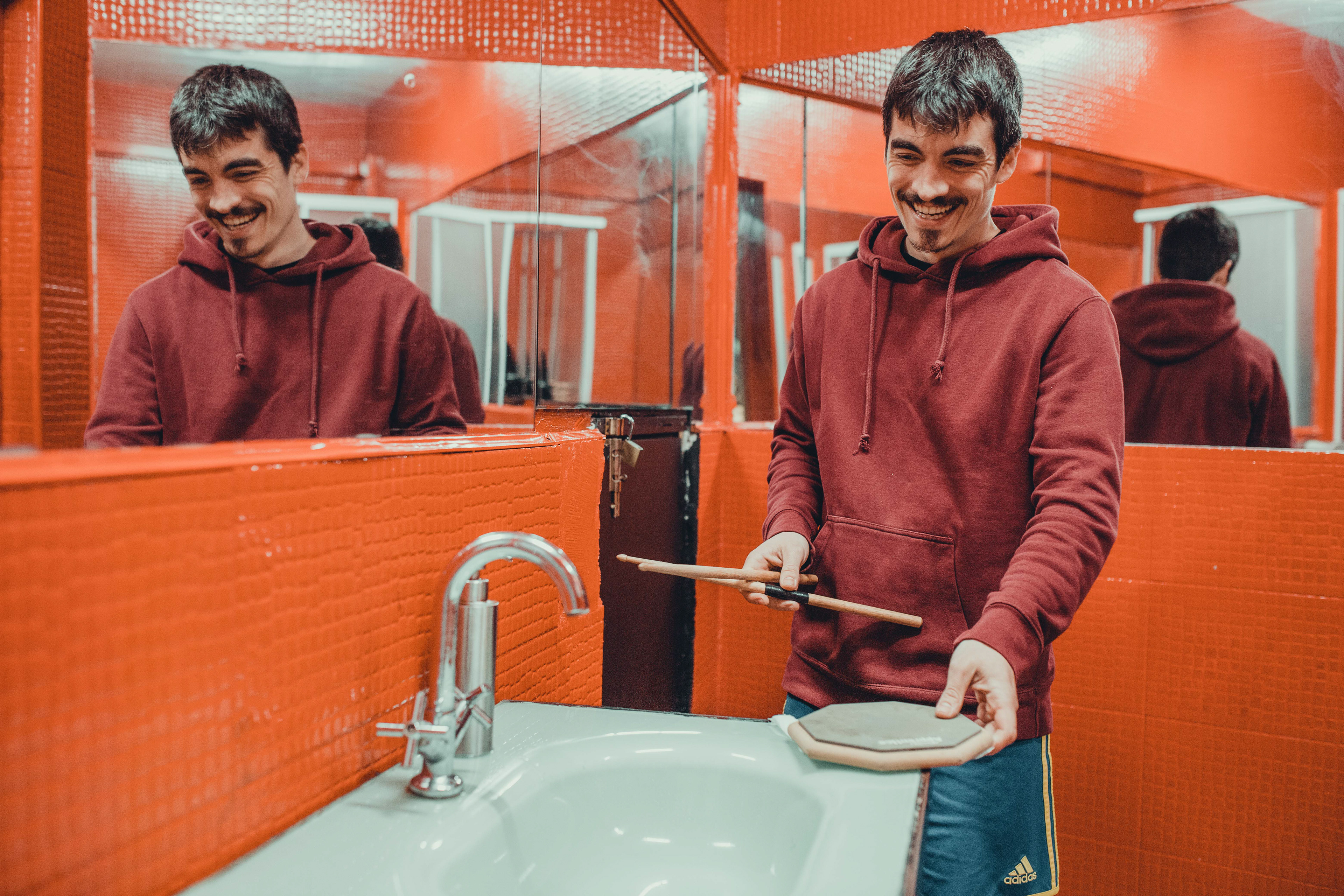 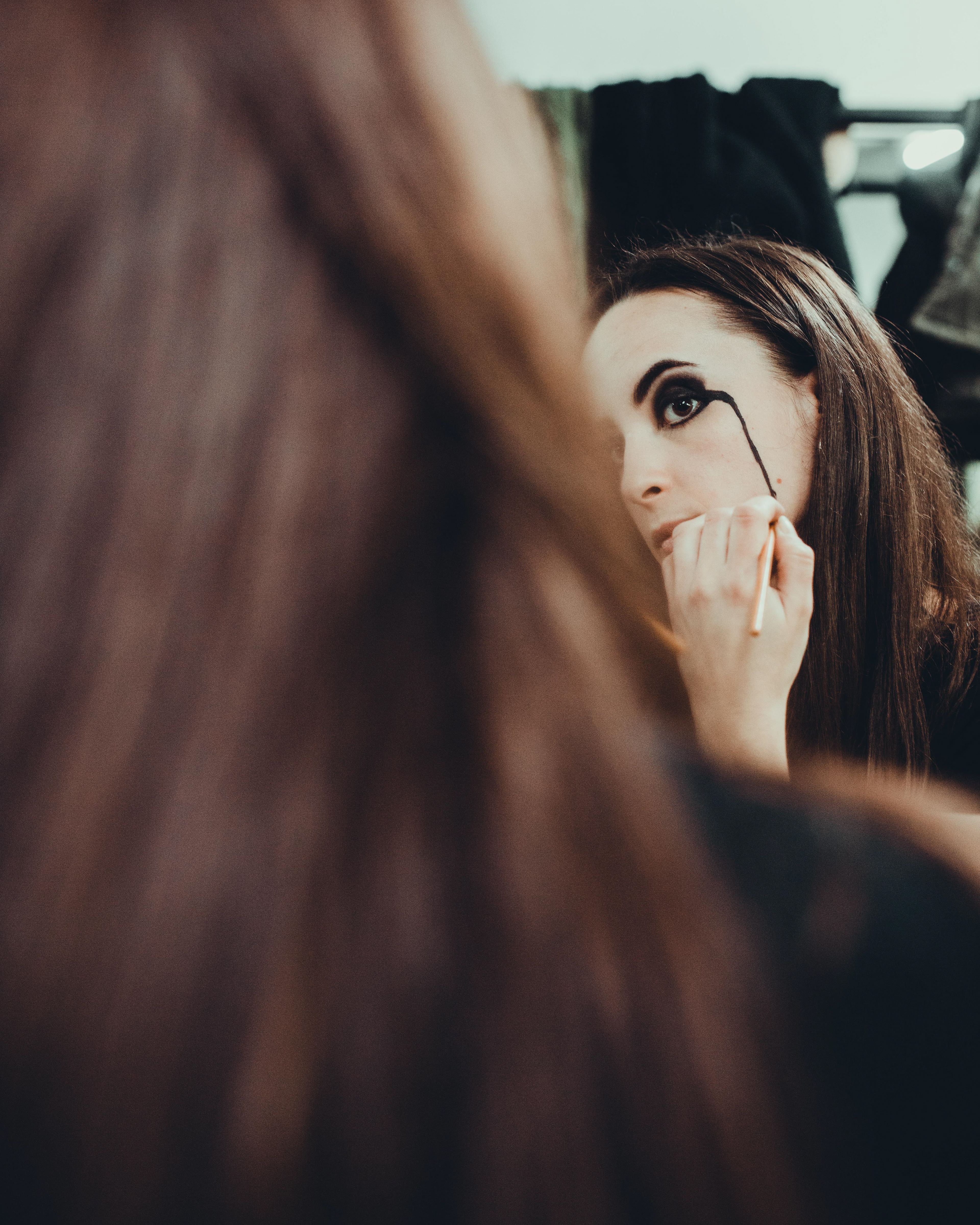 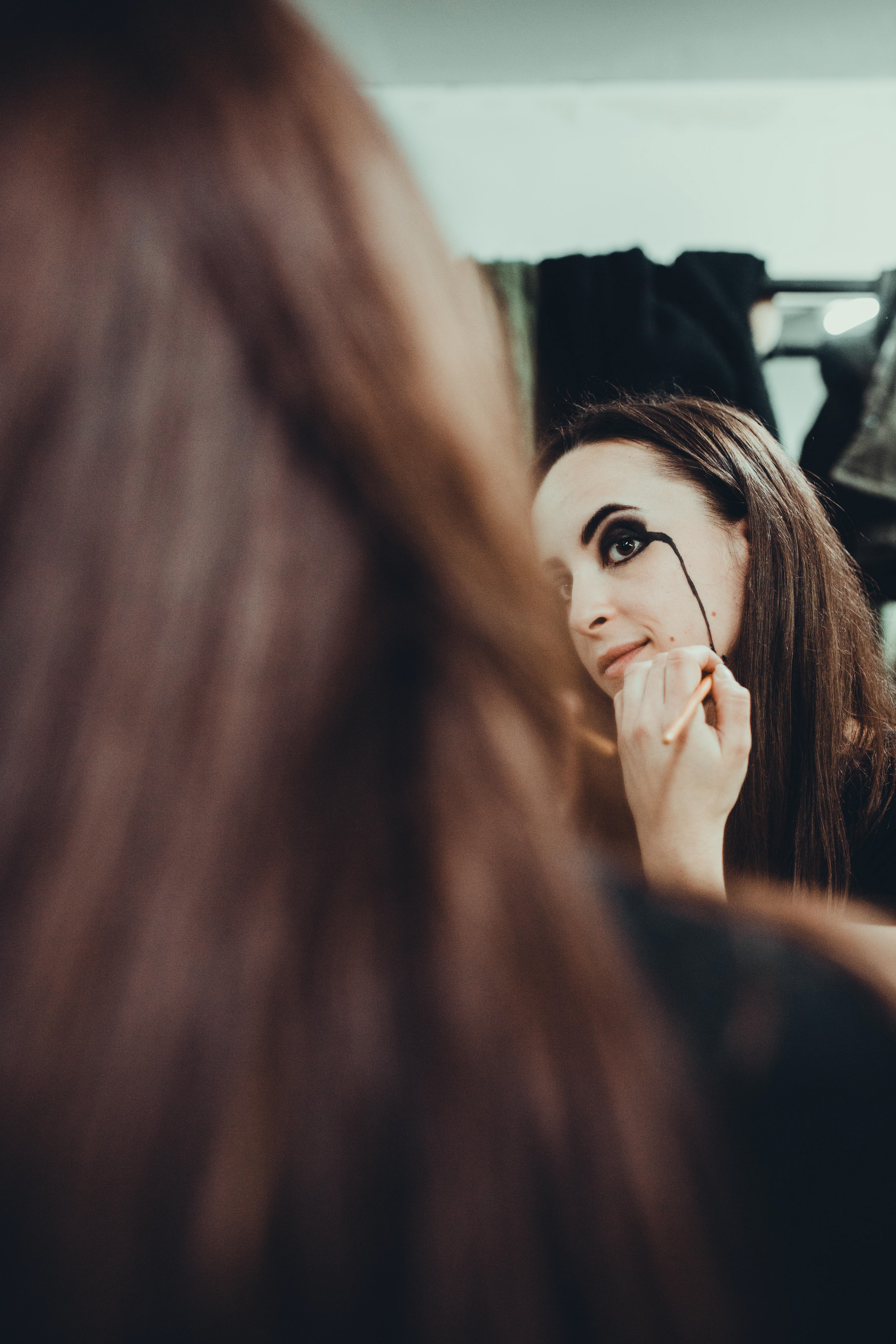 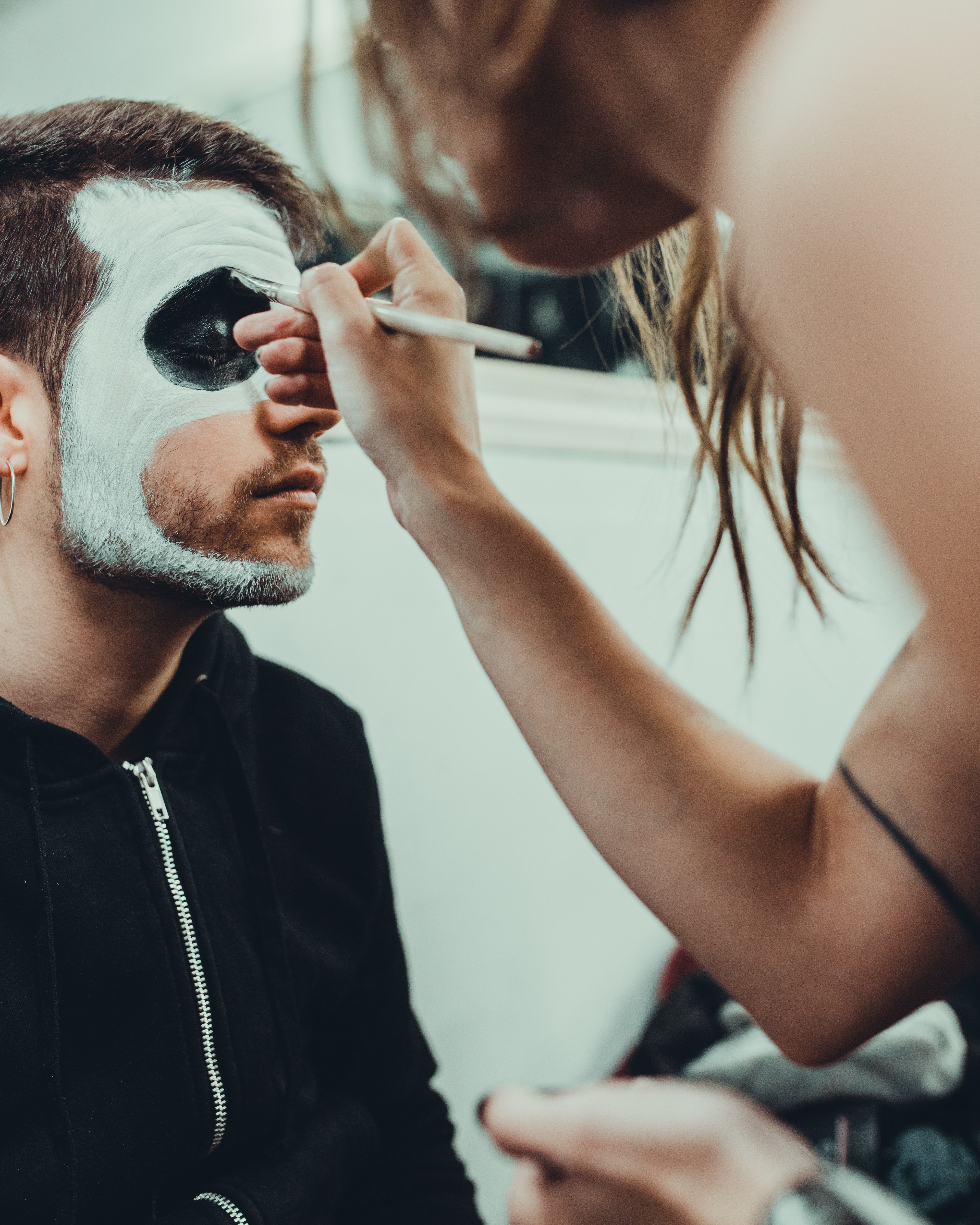 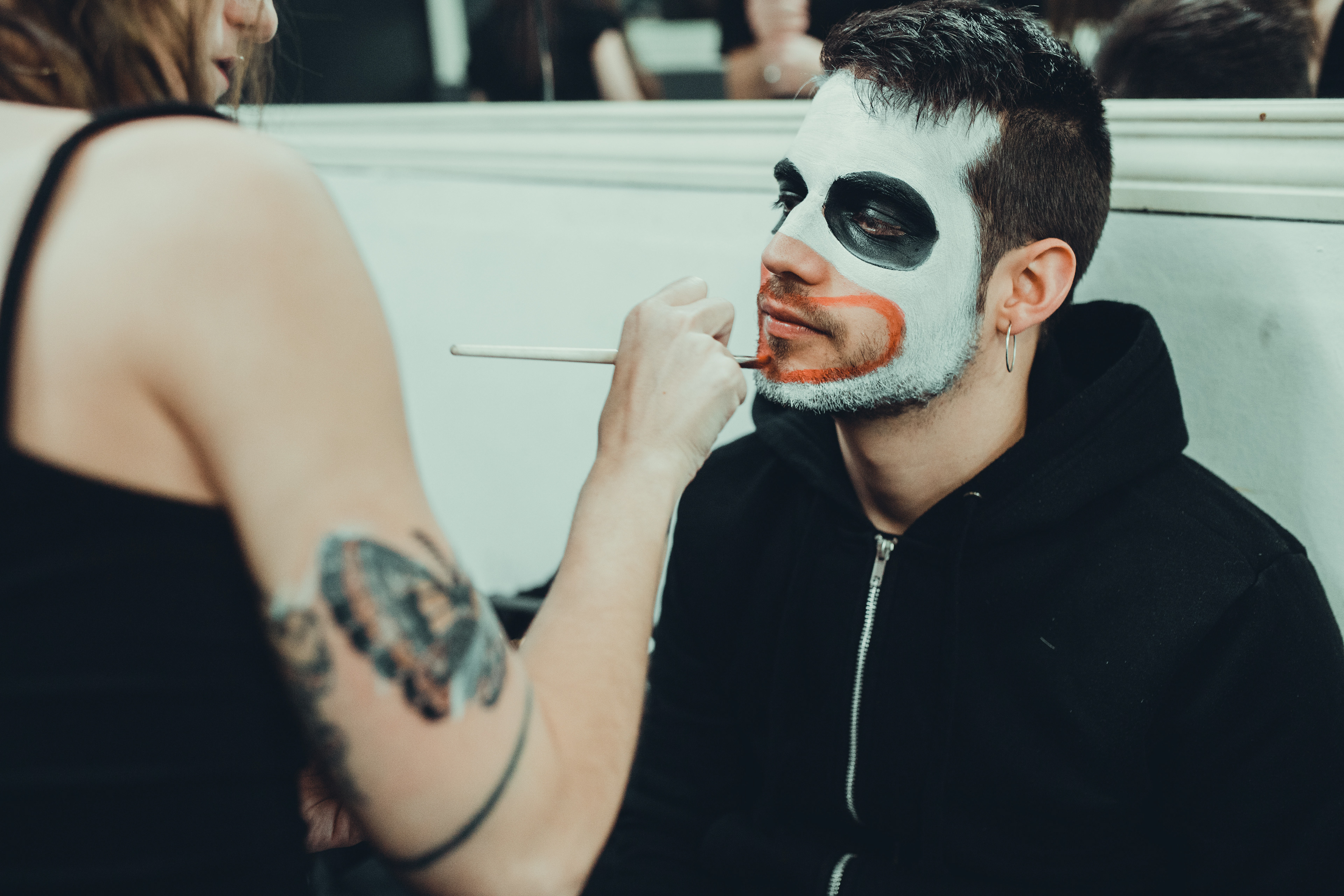 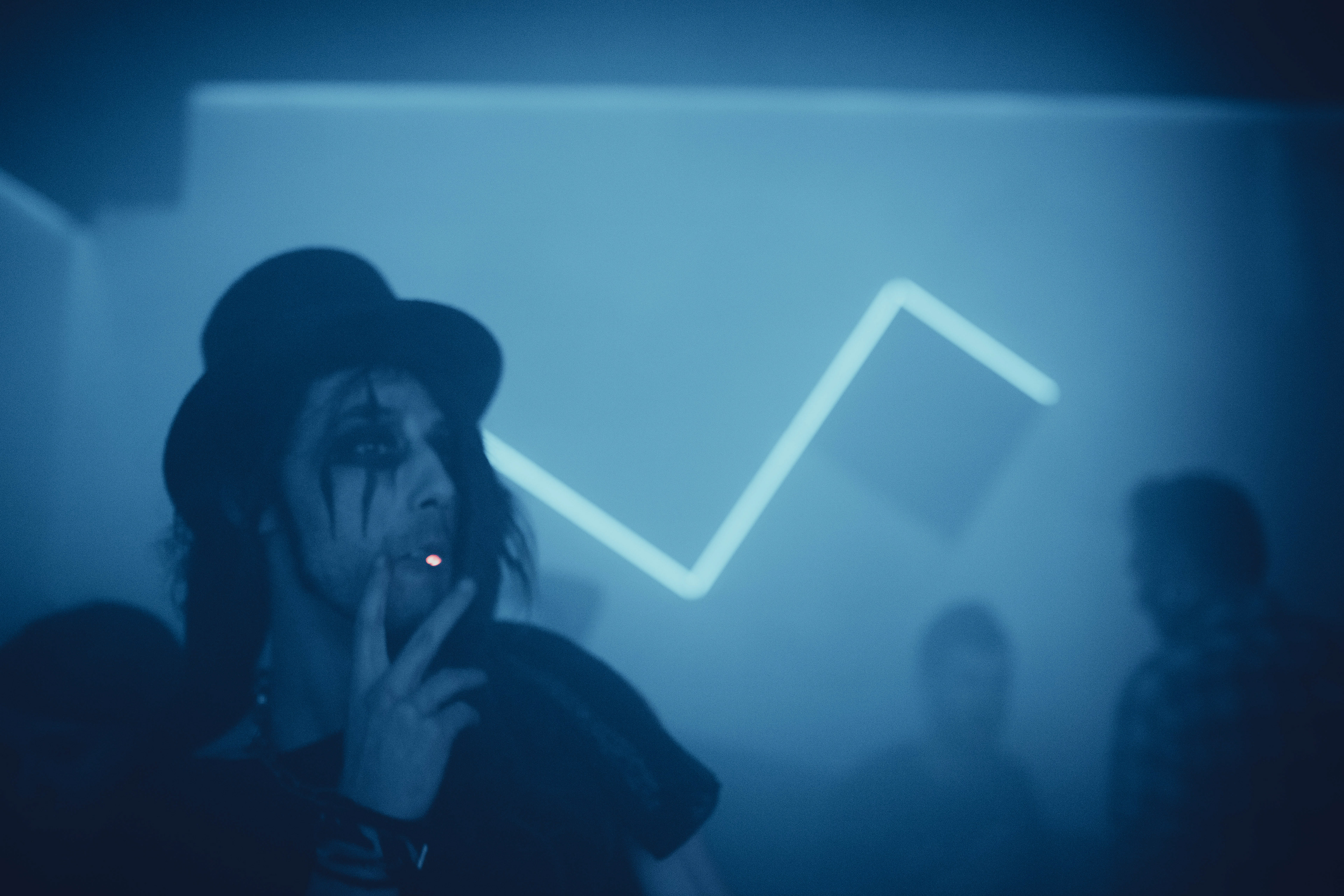 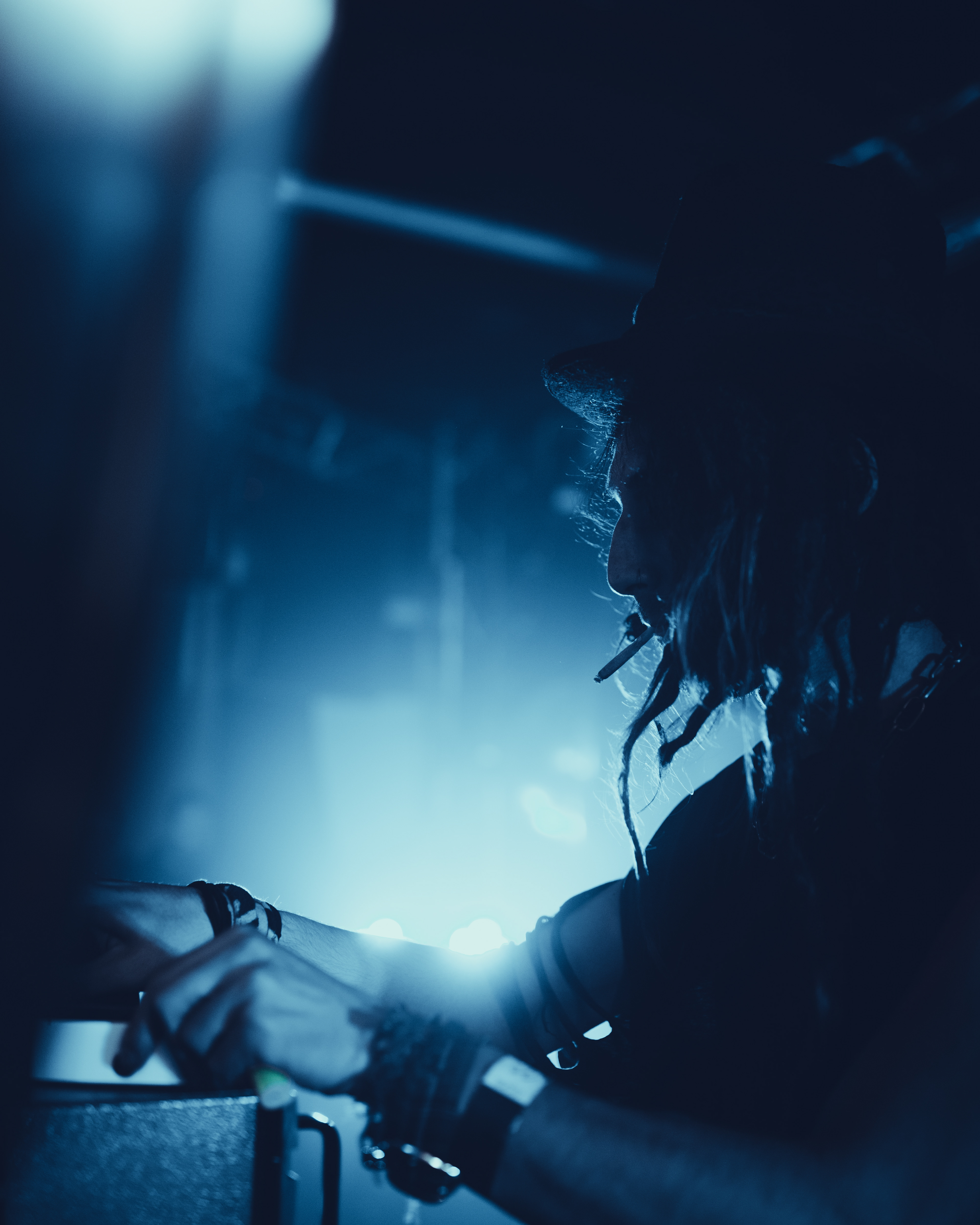 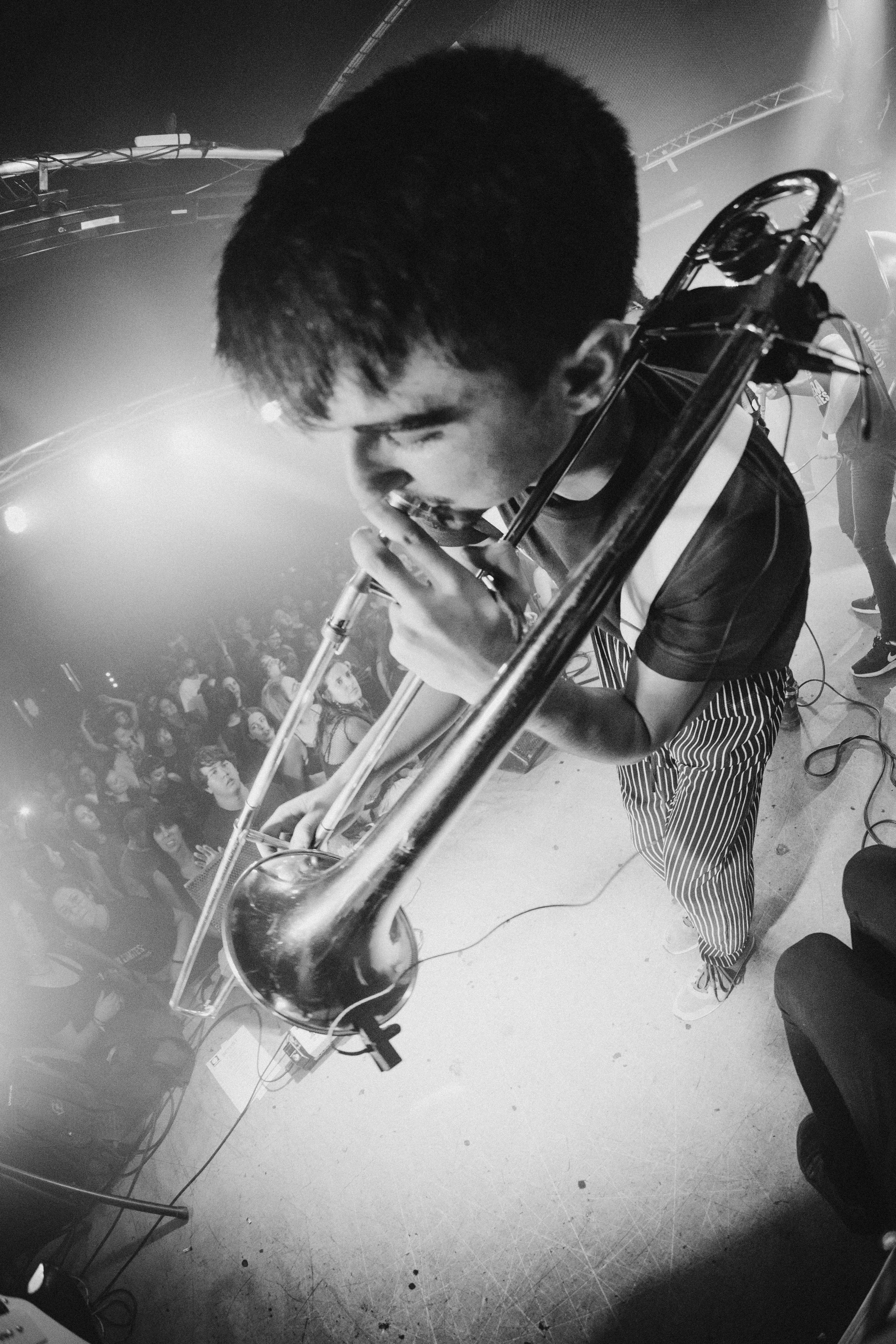 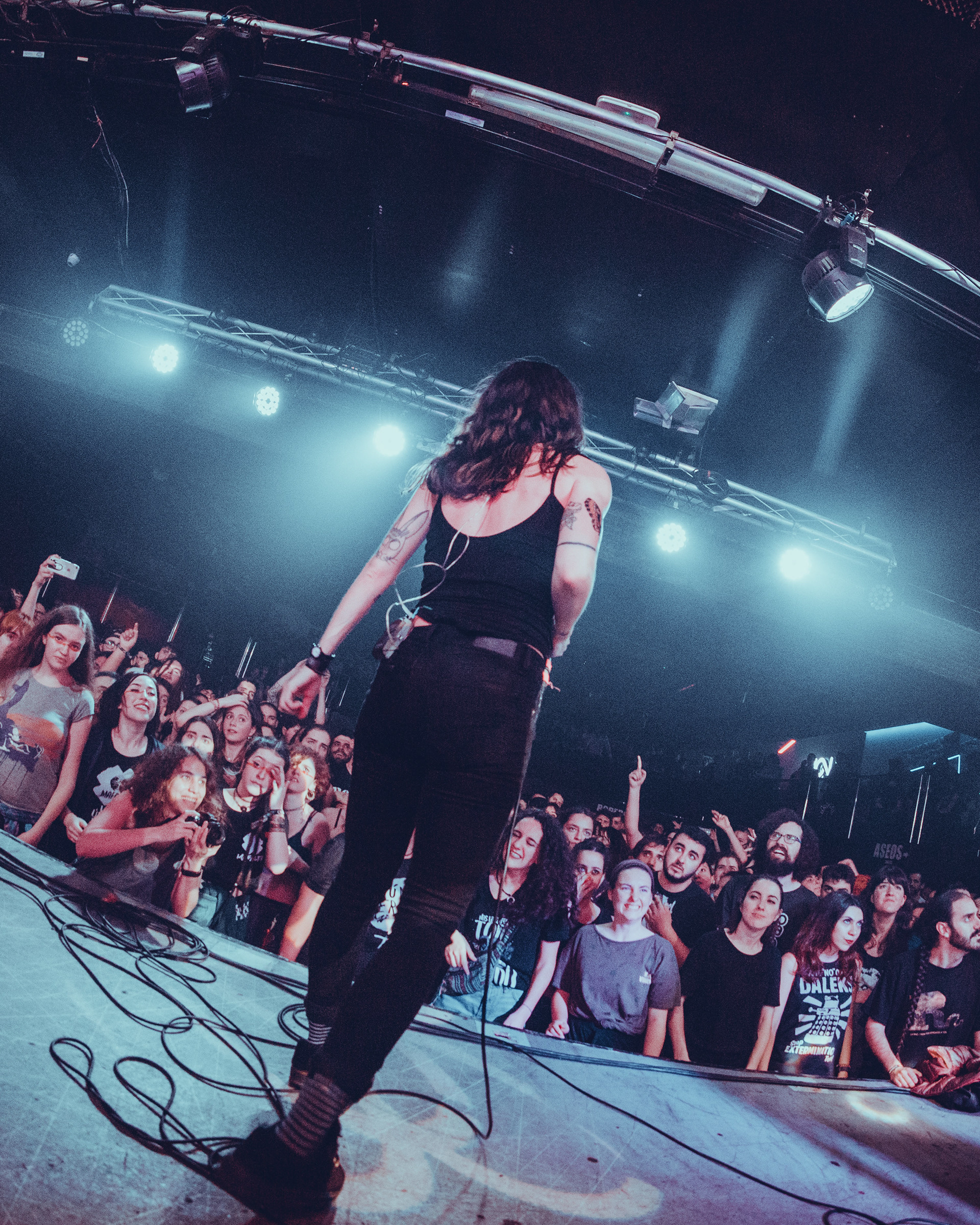 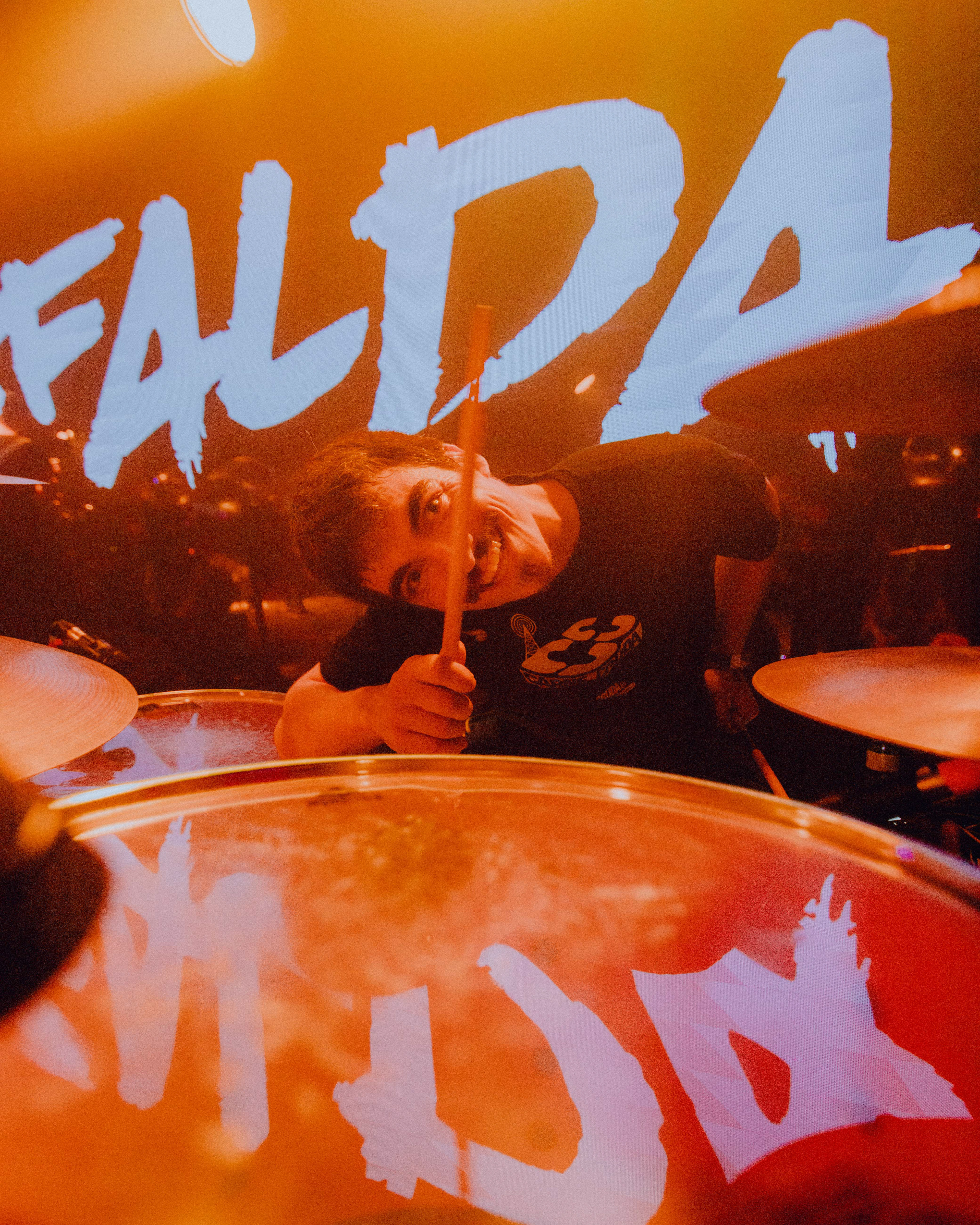 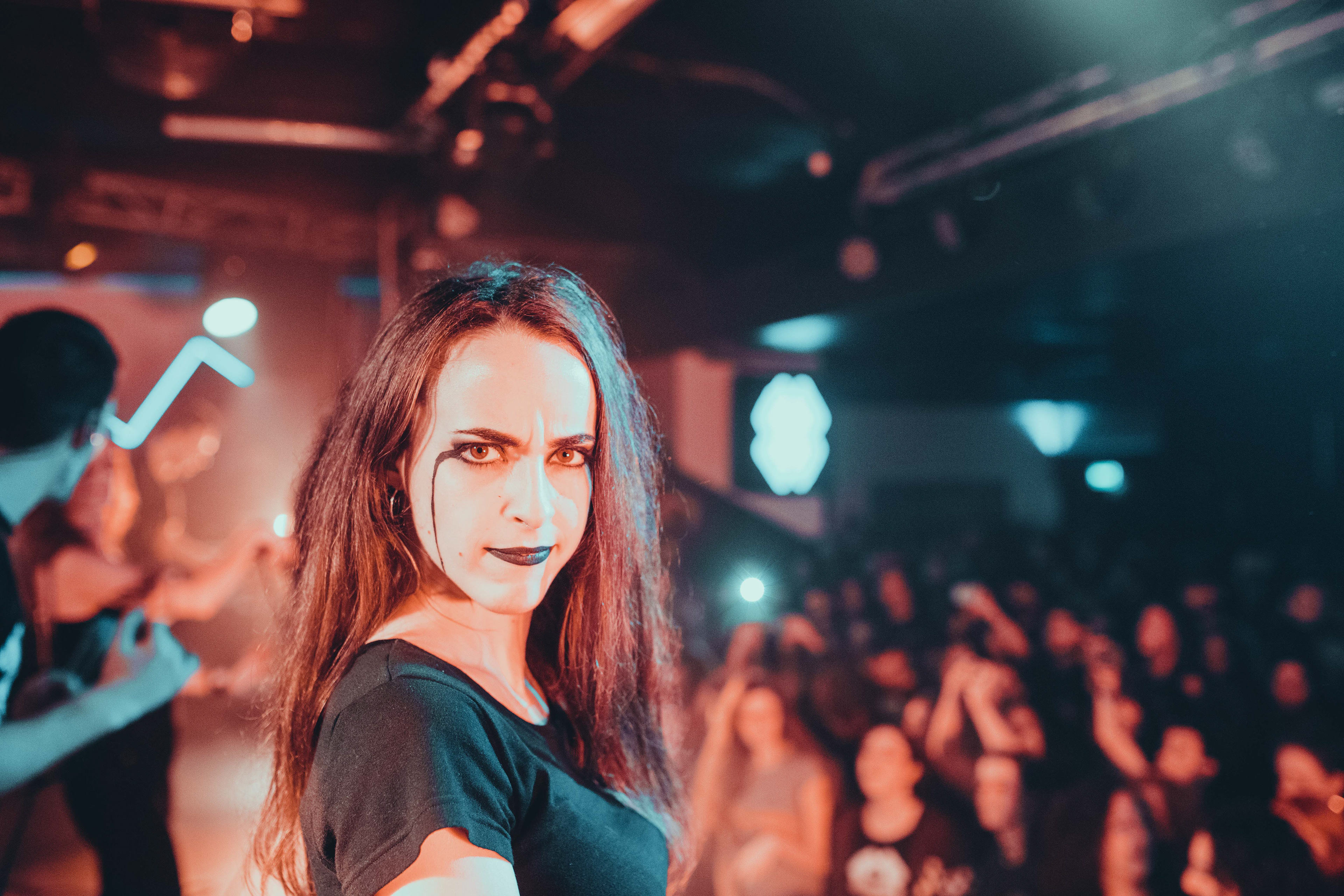 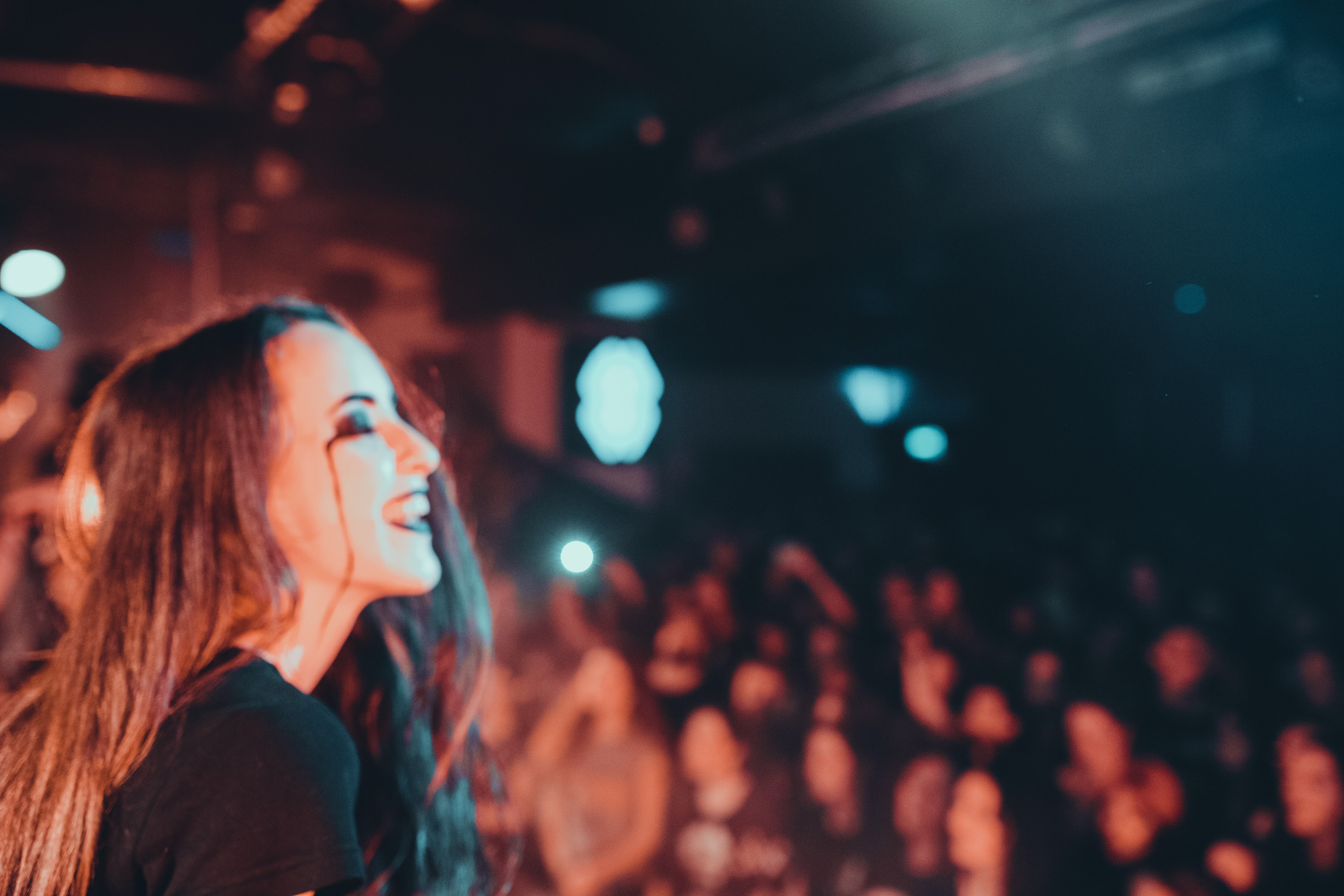 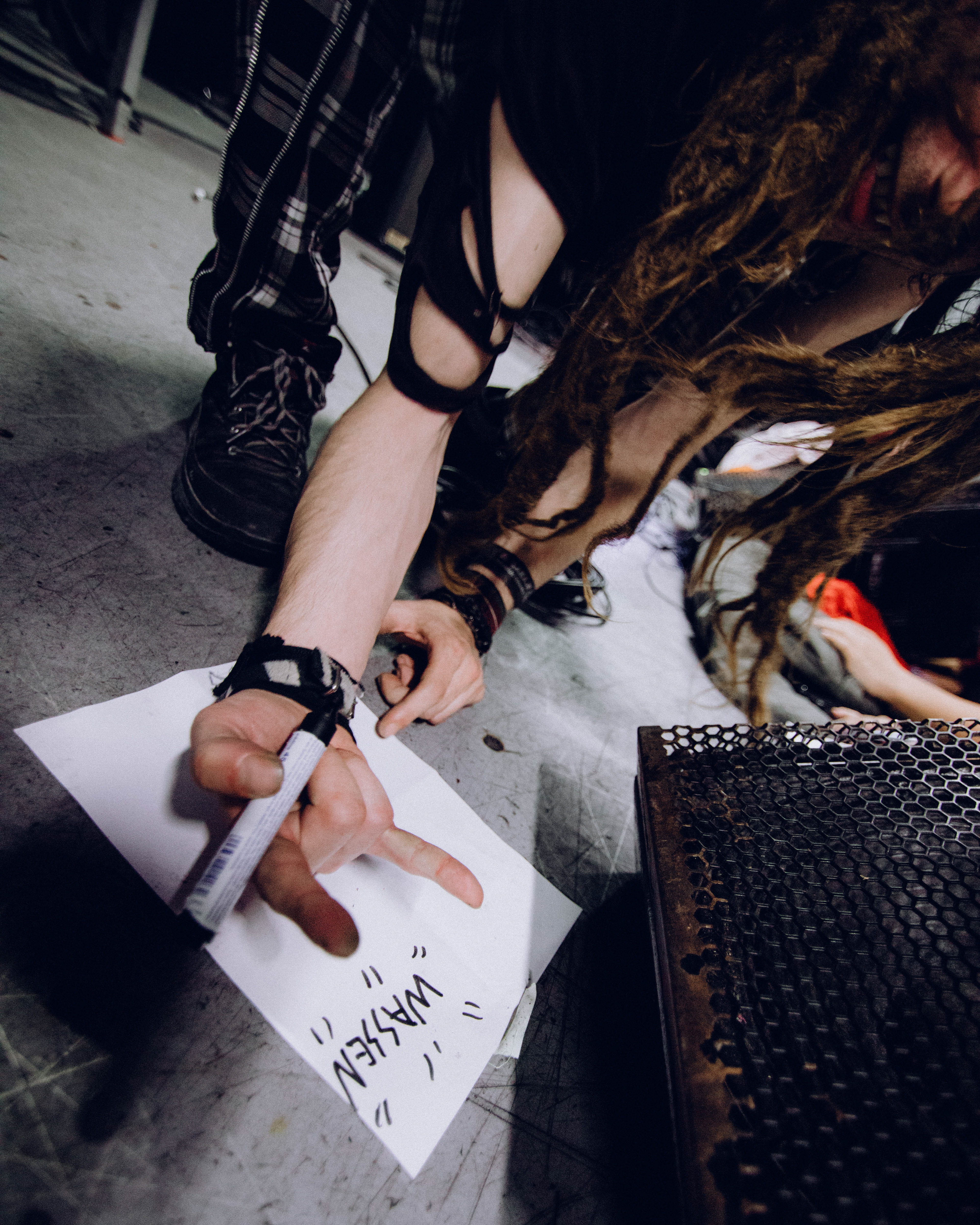 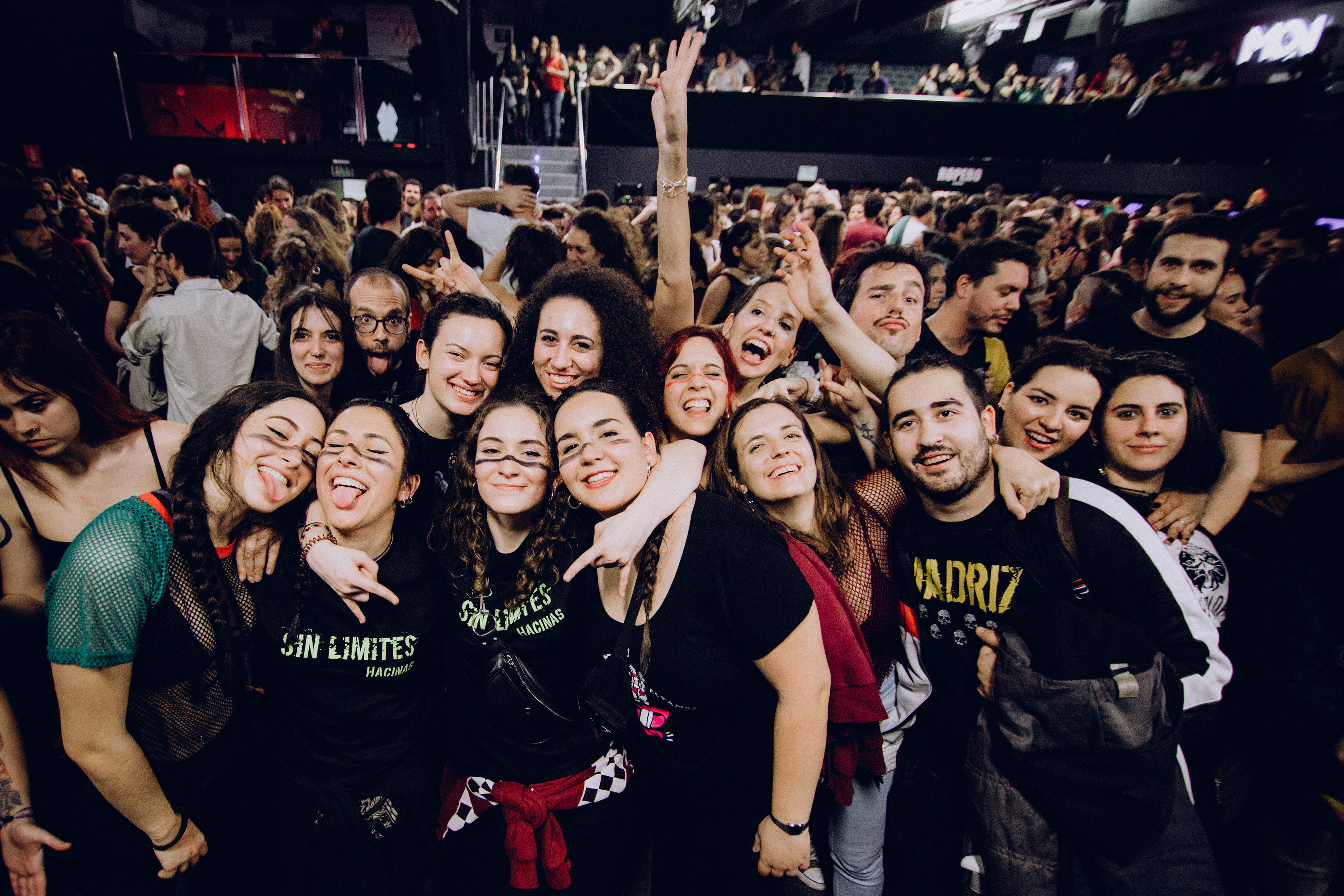 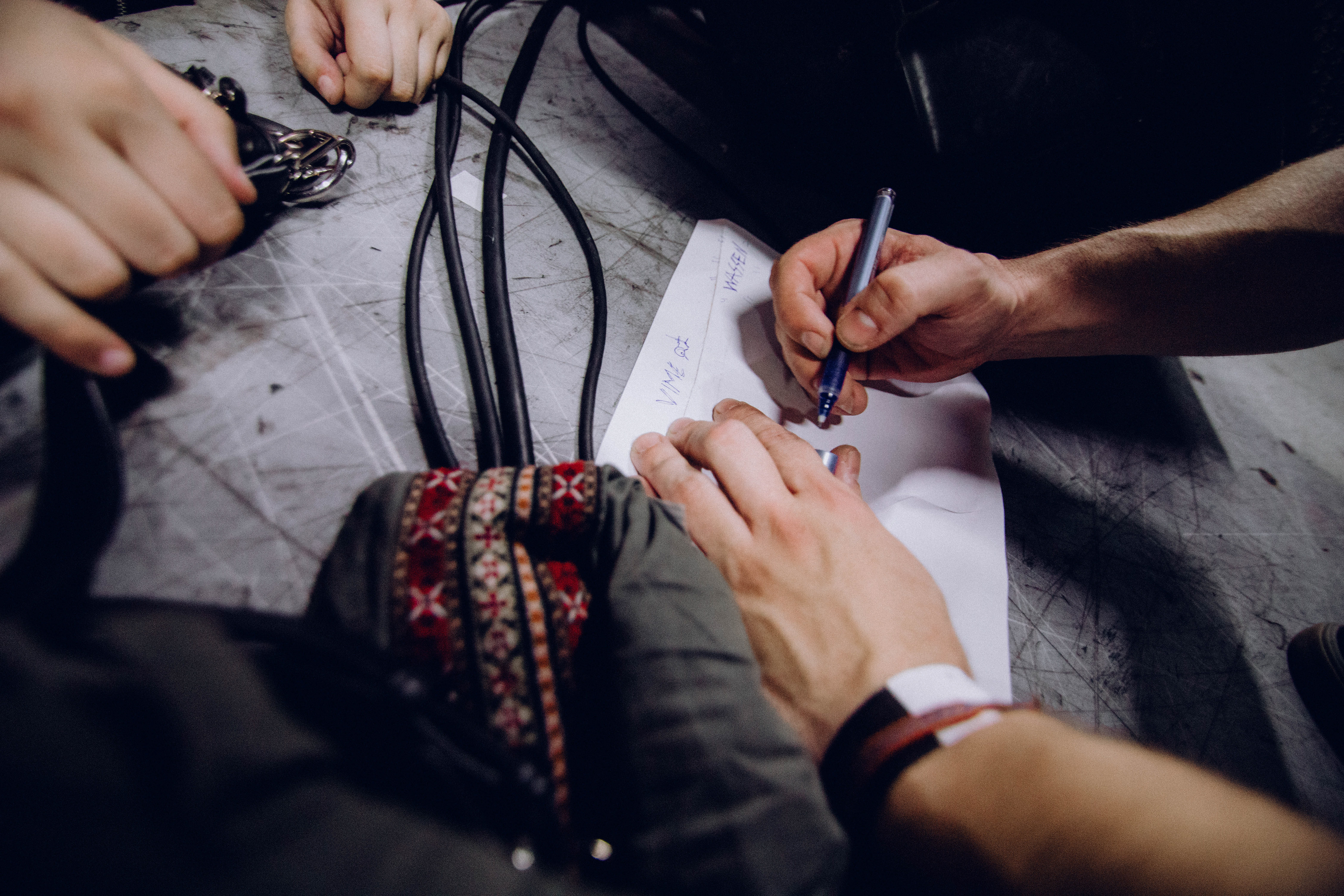